Hamilton Machine was started 35
years ago in 1987 by James Hamilton Jr. a second generation dirt/asphalt racer.

It was James' grandfather Brownie Parks idea to have a racecar, but he needed a driver.  Jim Sr. was the man!

James father was very instrumental in giving James a love for racing and engines.  Jim Sr. raced on dirt and asphalt from 1958 to the mid 70's. James raced mostly dirt from 1976 to 1989.  In 1984 James was Shady Hills six cylinder track champion.

One story goes that around age 14 James got to hot lap his father's car at Illiana Speedway.  When he got back in the pits, Jim Sr. asked,  "was there a problem with the gas pedal  you were going so slow". But to a 14-year-old he was flying!

Jim Sr. worked for an auto parts/machine shop in New Chicago. When James was about 8, his father would let him grind the valves and help with valve jobs.

In 1969, Jim Sr. opened his own service station in Lake Station.  Guess who worked there everyday, James.  By age 15 he could do it all.  He amazed grown men when he could rebuild their transmissions.

It is the simple fact that James 35 plus years of being with his father and then also himself working in machine/service repair shops has given him immense knowledge.

The added edge James Jr. has is also having experience in the driver's seat.

Of course, both Jr. & Sr. built their own engines for their racecars, and through trial and error they have learned many things that James has honed over the years. Also thanks to Kenny Carlson, Hamilton Machines research and development driver, who helps us to continually develop new ideas.

Both men realized that the work they were sending out for machine services could be much better, so in September of 1987, James started acquiring what he needed to have his own machine shop.  By January of 1988 he moved to his first location which was about a 1/4 mile East of our current location.  He stayed there until he outgrew the building and moved to the building we are still in today. 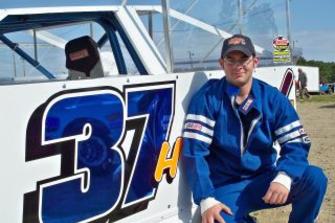 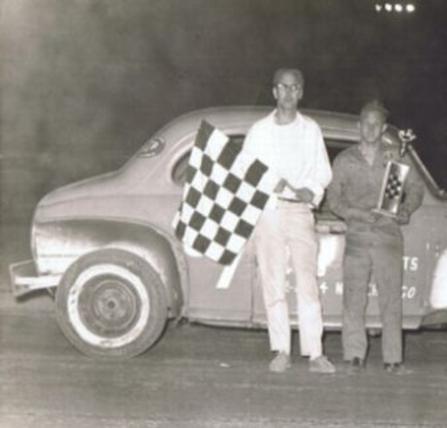 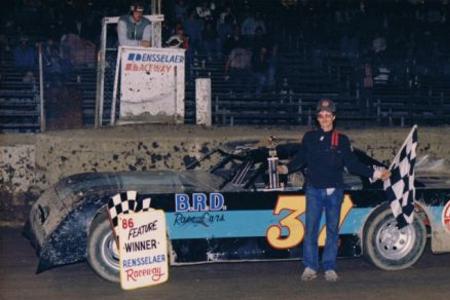 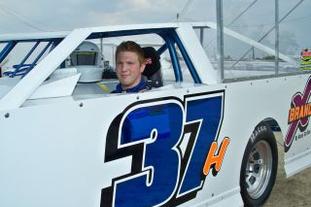